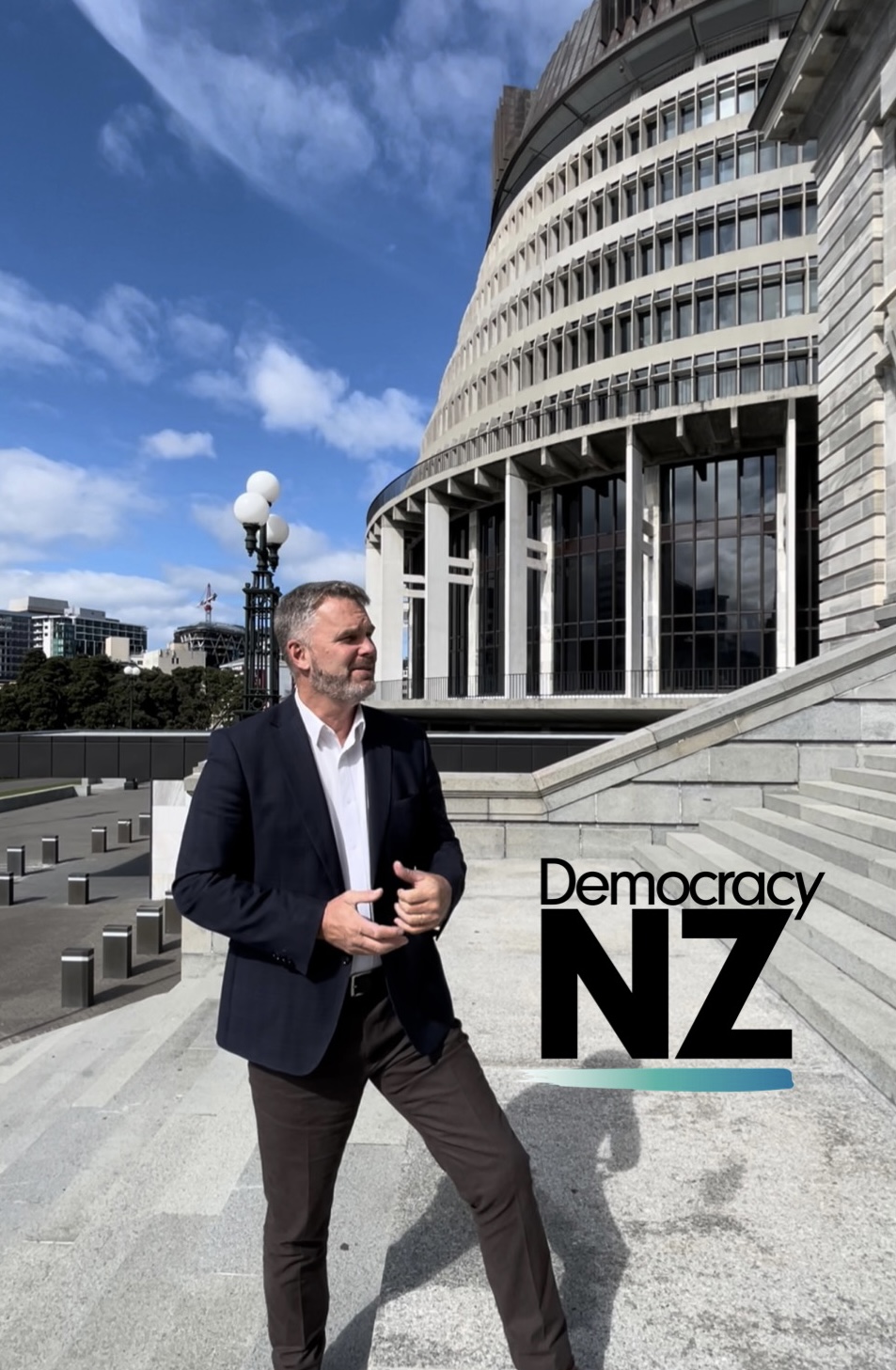 Mandates still exist, despite what the Govt says

A number of news outlets ran a story yesterday, detailing the high attrition rates currently being experienced by the New Zealand Defence Force (NZDF), with suggestions that it might take a decade for them to train replacement personnel.

Somewhat ironically, what was not widely reported was that the same day NZDF were in court in Wellington with the latest legal challenge to their COVID-19 vaccine mandate policies.

Undeterred by the High Court verdict in February 2022 - ruling the NZDF and Police vaccine mandate “illegal and immoral”, Air Marshall Kevin Short, Chief of Defence Force, pivoted to an internal mandate strategy, which has seen a large number of regular and reserve force personnel again face termination from their jobs.

Representatives of the group of NZDF personnel bringing the challenge were in court, from all three services and diverse trades across a range of rank levels. Many were in dress uniform with medals for domestic and operational service.

Even as Rory Nairn’s death has been confirmed by the coroner to be vaccine-related, our Defence Force personnel, themselves (1) the highest demographic for similar vaccine injuries - and (2) with evidence presented in court of service personnel who have already been harmed by the vaccine; remain under a mandate which continues to unjustifiably infringe their right to refuse medical treatment.

Through the overruling of our Bill of Rights, this Government has opened the door to continued trampling of our basic civil liberties.

It is blatant breaches in our democracy such as this, that was the catalyst for us forming DemocracyNZ - and that drives us daily to fight for everyday Kiwis. One of our bottom lines at the next election is an independent inquiry into the handling of COVID, and a full investigation into vaccine injuries - with the right to recommend prosecution.

We wish the NZDF personnel and their lawyer, Matthew Hague of Frontline Law, the best of luck as they continue to fight a battle no less important than many fought overseas.